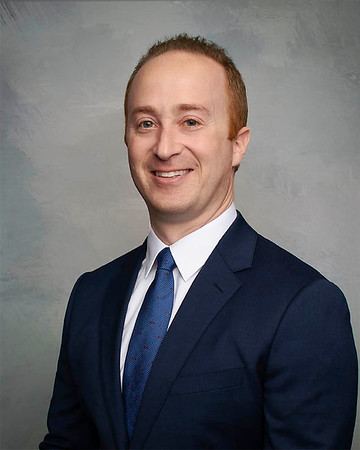 Ben Cherry, CCIM joined Manor in July of 2008. Ben is a licensed Real Estate Broker/Salesperson in the state of Missouri and a Real Estate Salesperson in Illinois. At Manor, Ben focuses on new business development, brokerage of Commercial properties, as well as hiring/mentoring of new brokers.  Ben has been awarded with the “2016 CCIM of the Year Award”, is a Past-President and current Board Member of the St. Louis CCIM Chapter and has also been featured on HGTV’s House Hunters.  Ben’s commercial real estate brokerage experience involves all aspects of a transaction including Buyer & Seller representation as well as Landlord and Tenant representation as well as land assemblage, site selection and consulting.  He has represented clients with a variety of unique property types such as school buildings, large vacant warehouses, corporate headquarters and billboards.  Ben’s career transaction volume exceeds $150M.

Ben graduated from Indiana University’s Kelley School of Business in May of 2006 with a concentration in Management, Entrepreneurship, and International Studies. Following graduation, Ben joined Advocate Commercial Real Estate Advisors in Chicago where he focused on tenant representation of office space and thereafter joined Marcus & Millichap in St. Louis as the office was just being created.

His non-profit involvement consists holding a position on the Board of Directors of the Jewish Federation of St. Louis and a member of the board of United Hebrew Congregation.  Ben was awarded the “David N. and Roselin Grosberg Award” which recognizes young adult volunteer leaders who demonstrate active leadership in the Jewish community.  He is also an active participant in the “Pedal the Cause” event every year which raises money for cancer research. 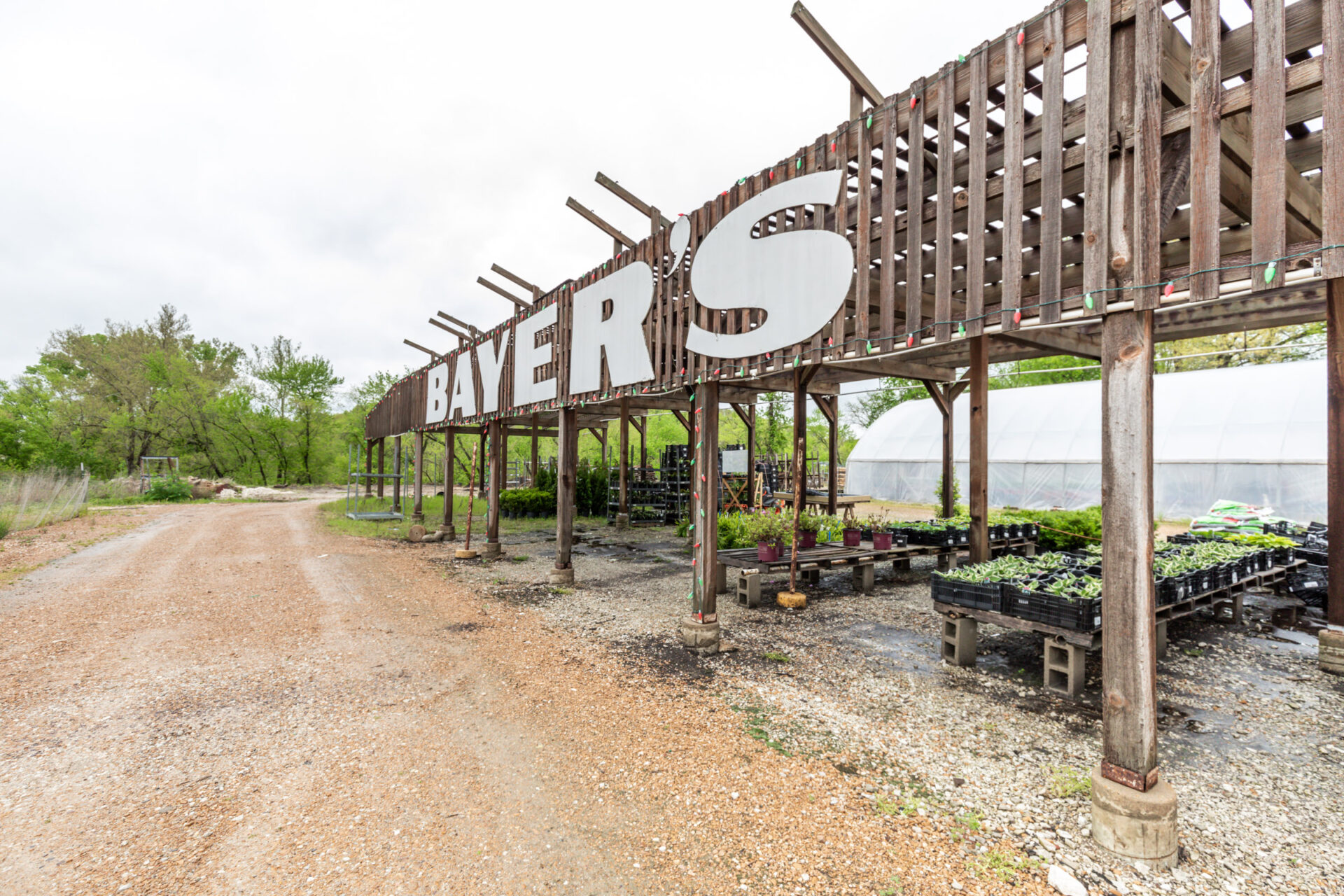 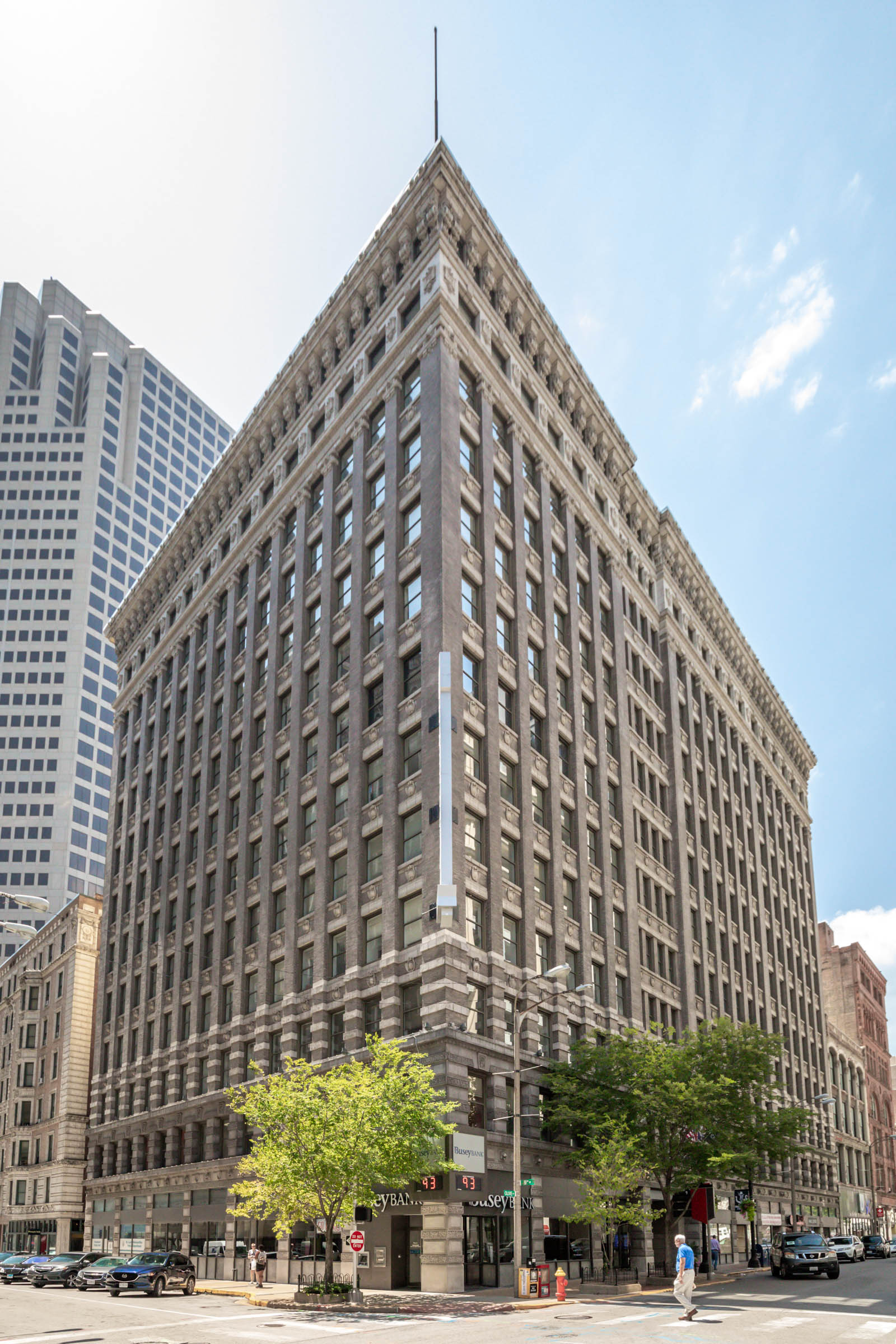 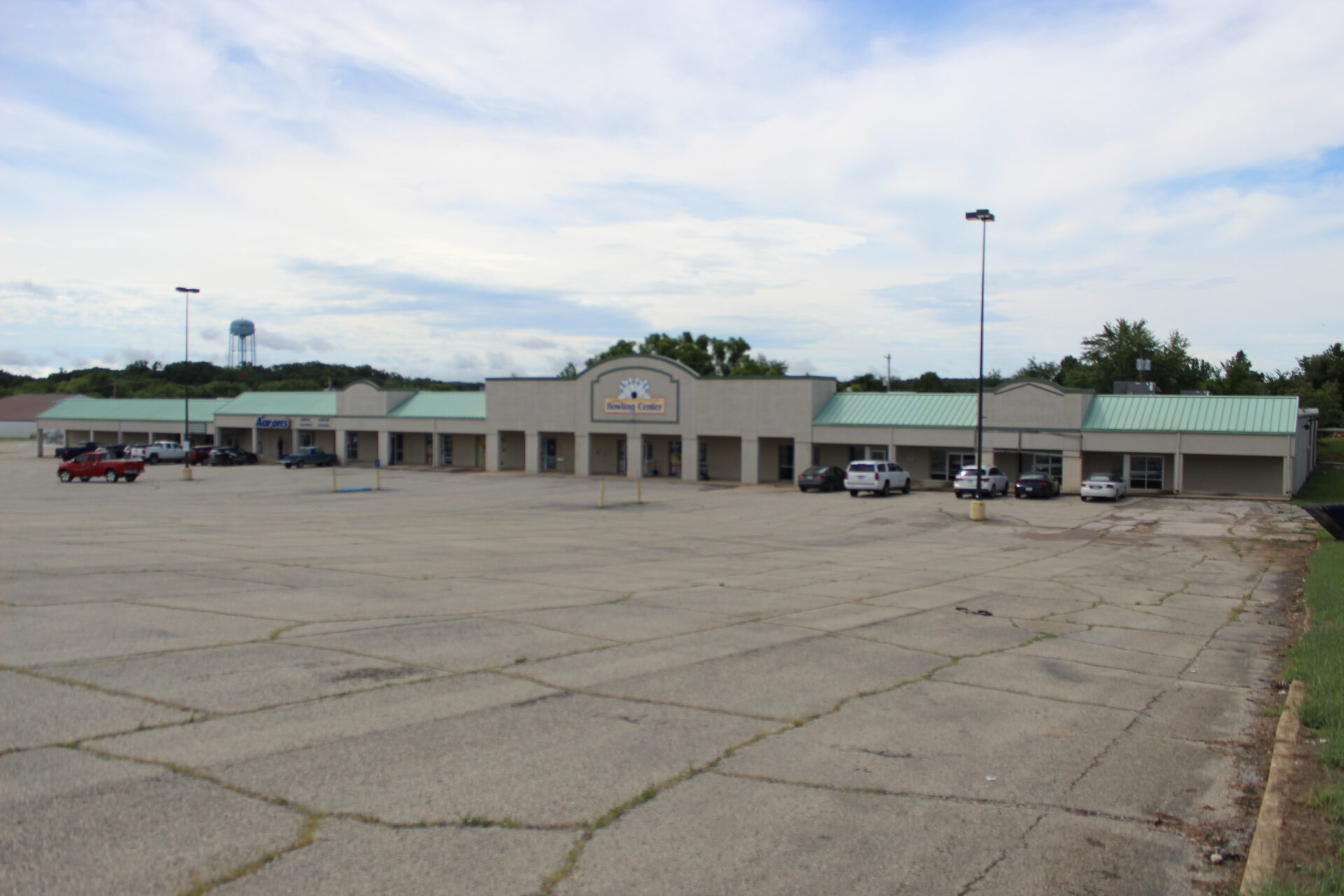 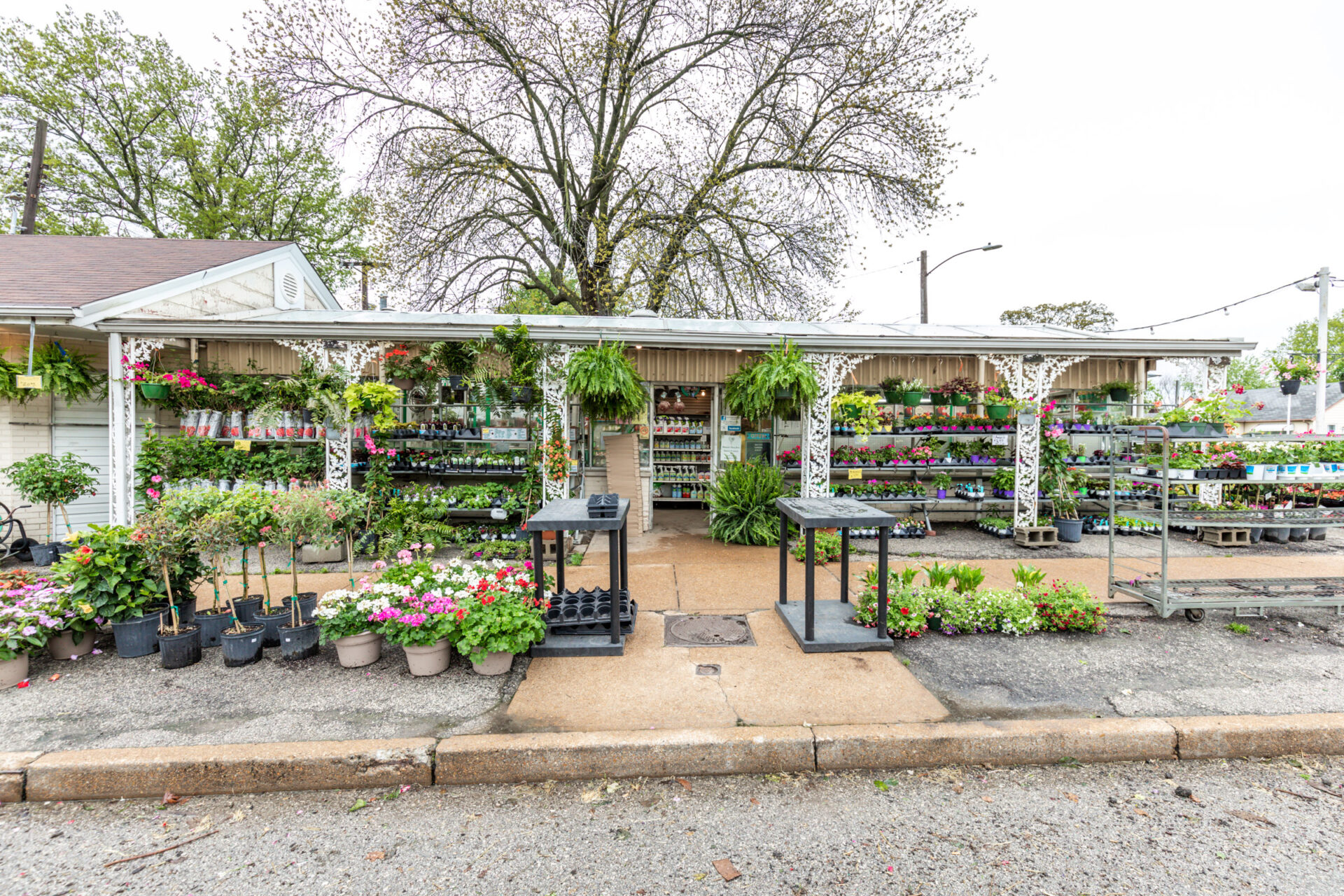 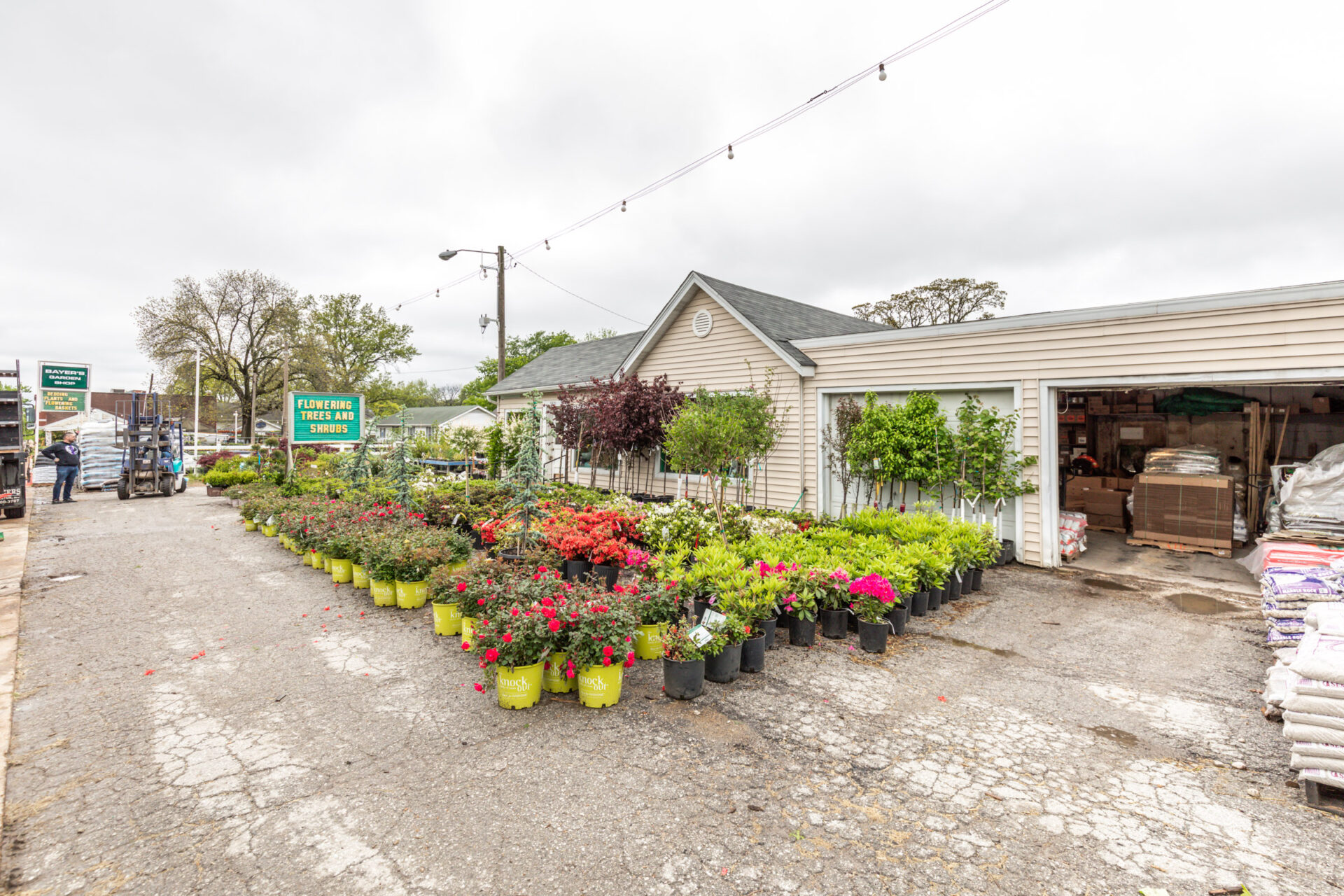 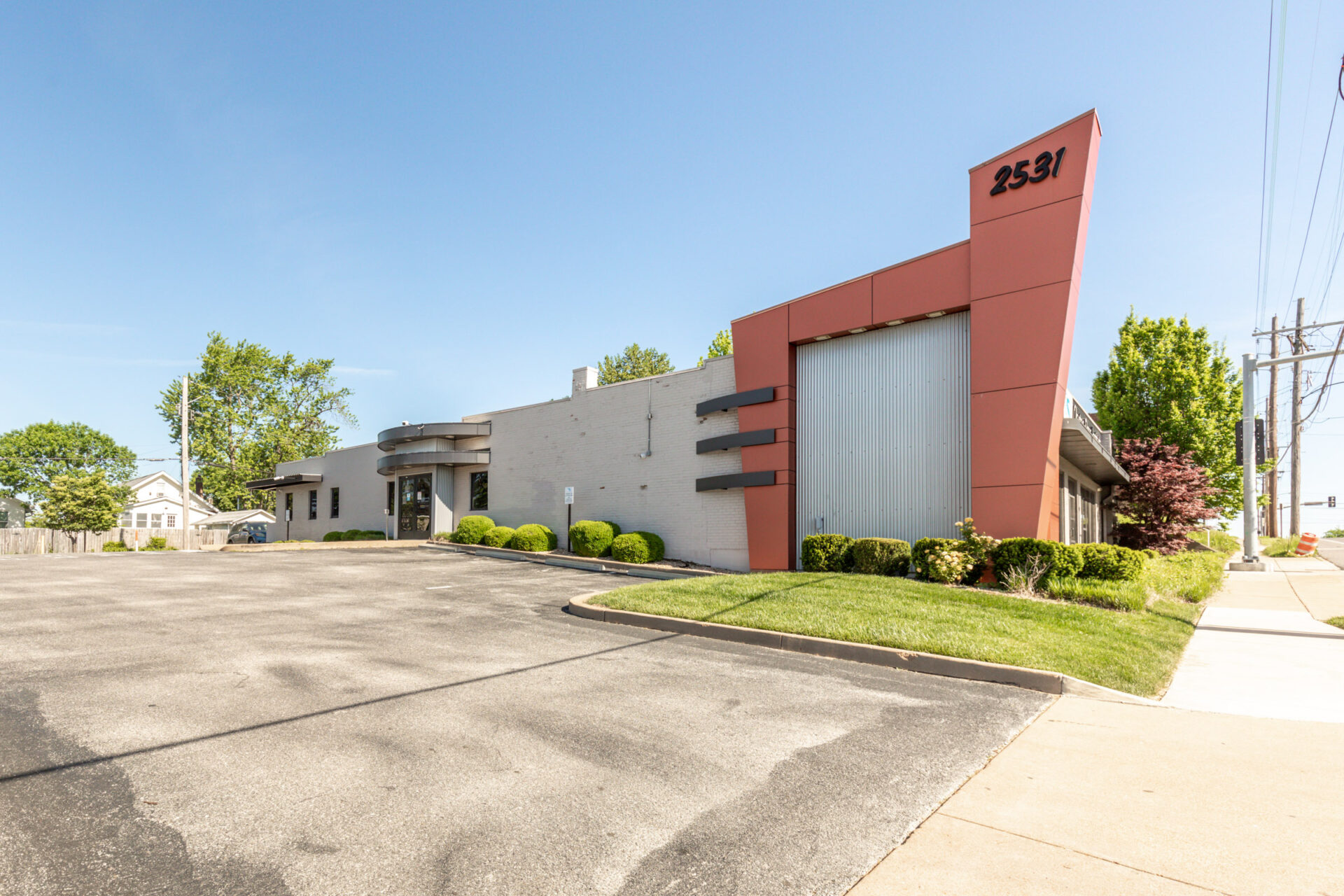 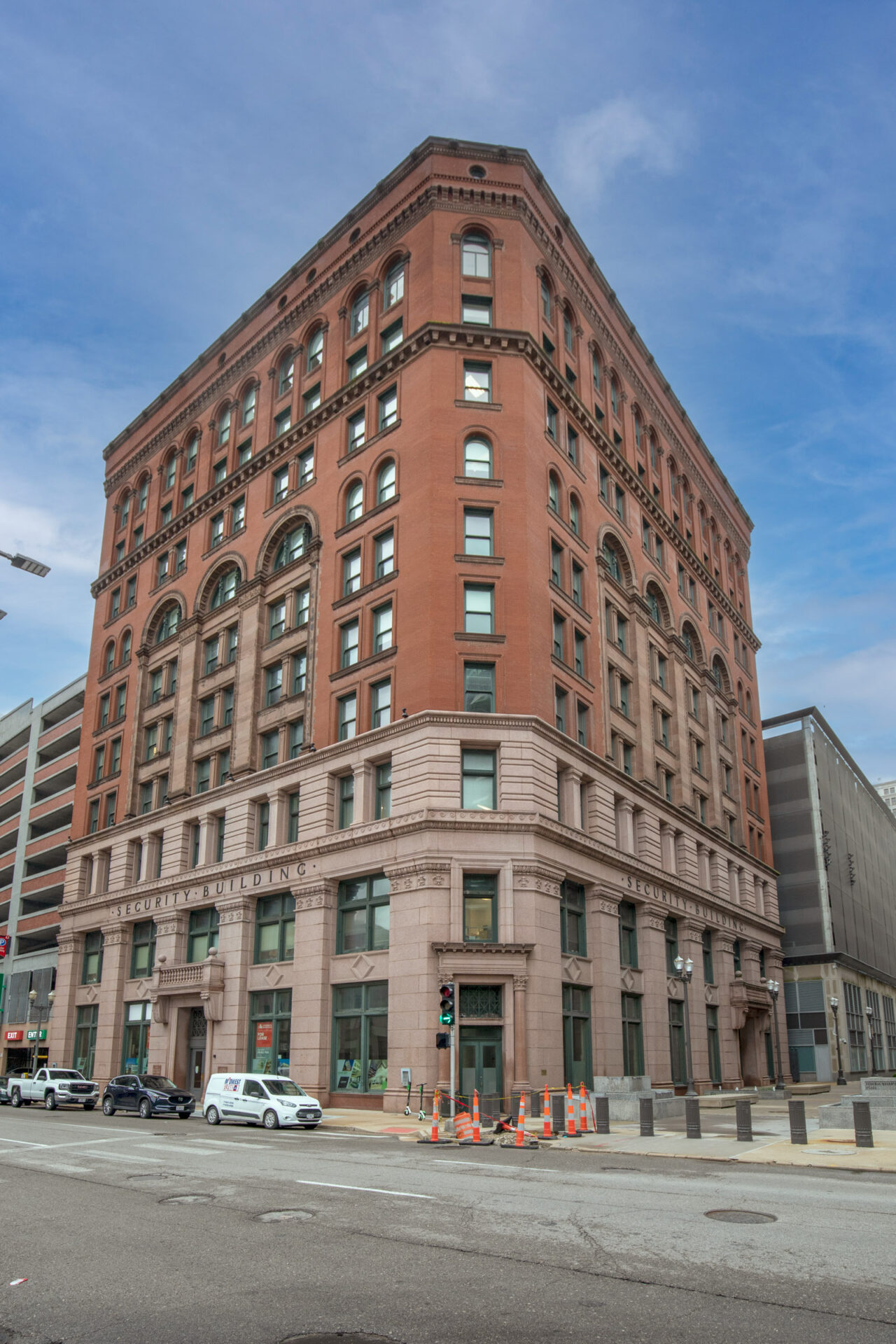 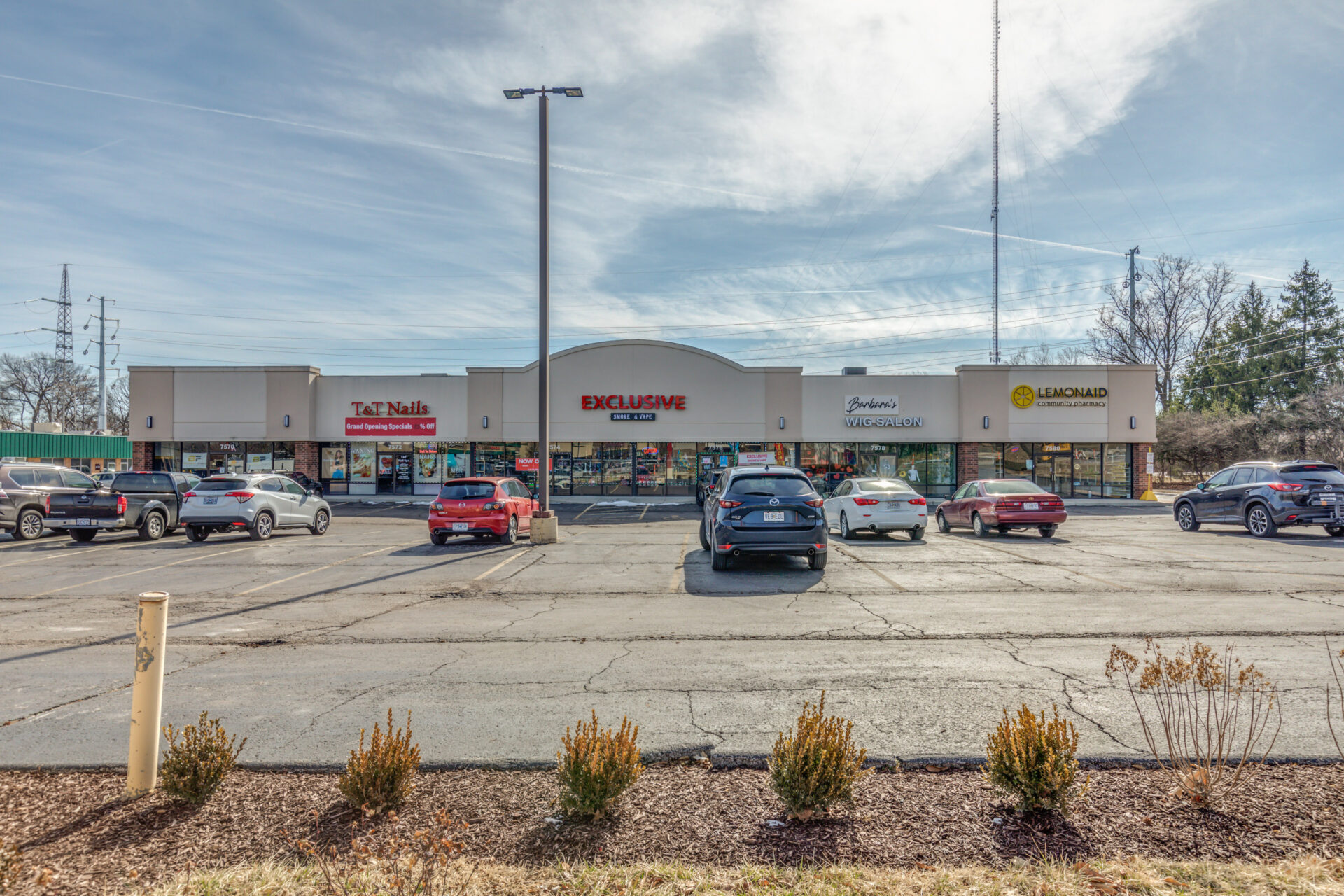 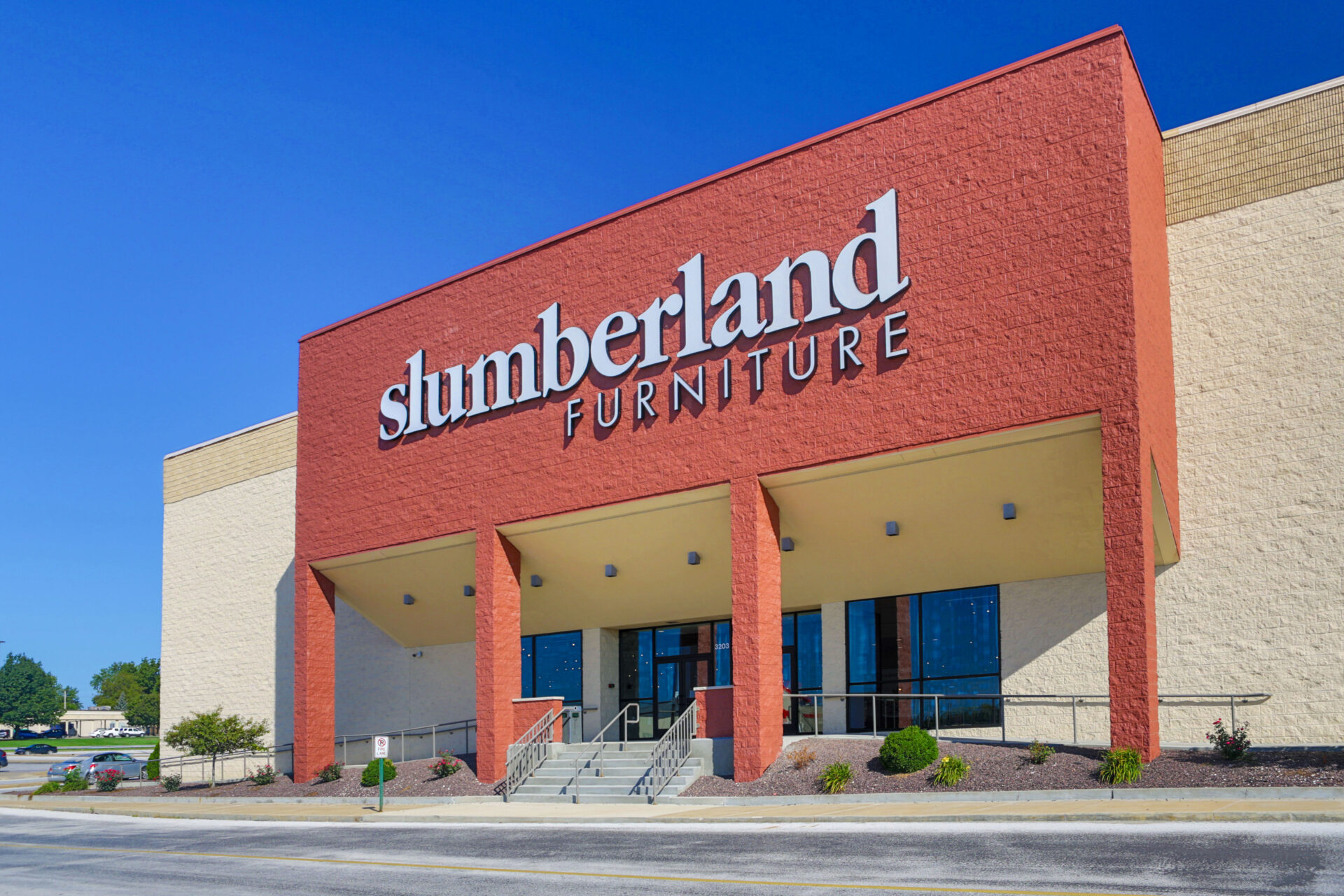 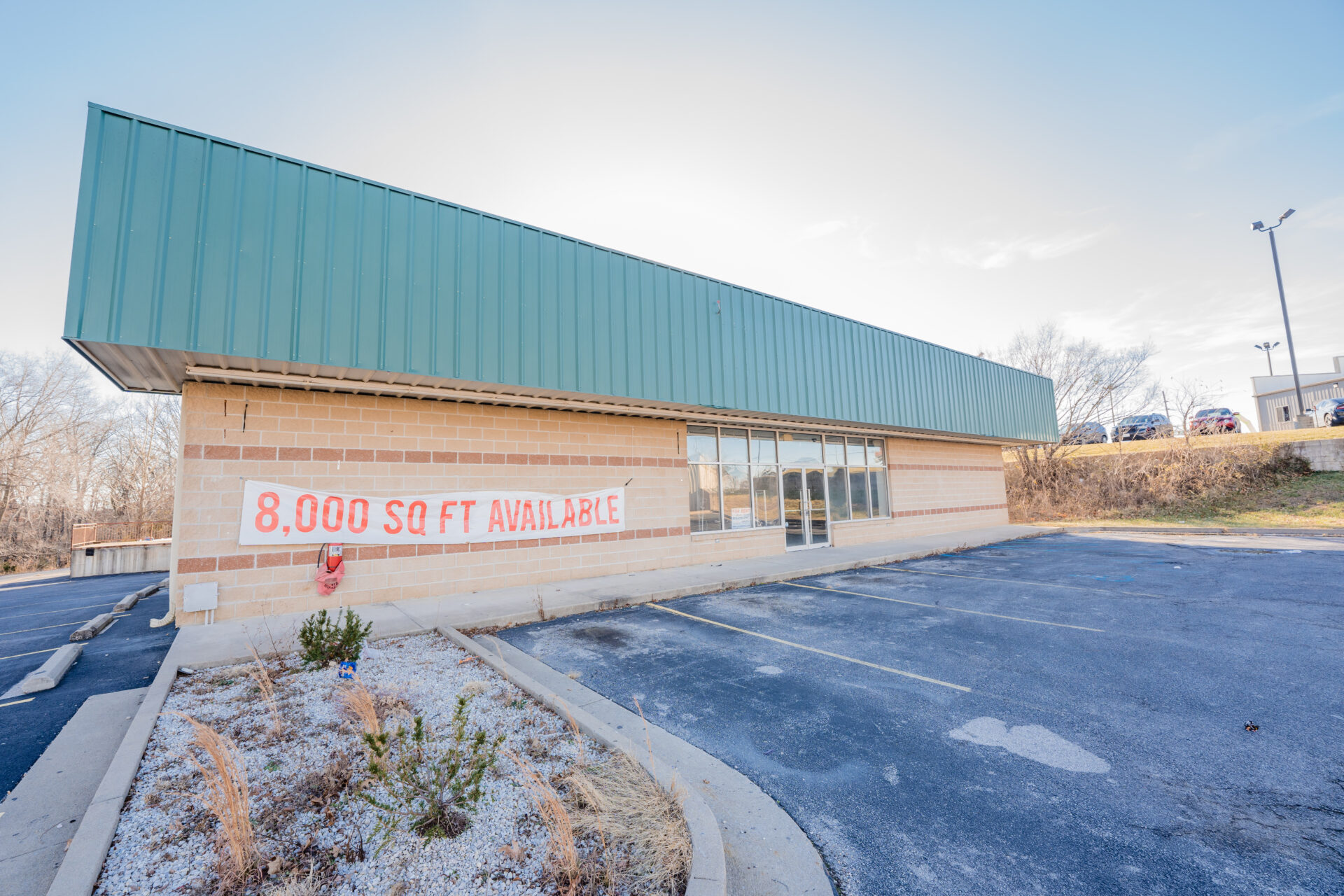 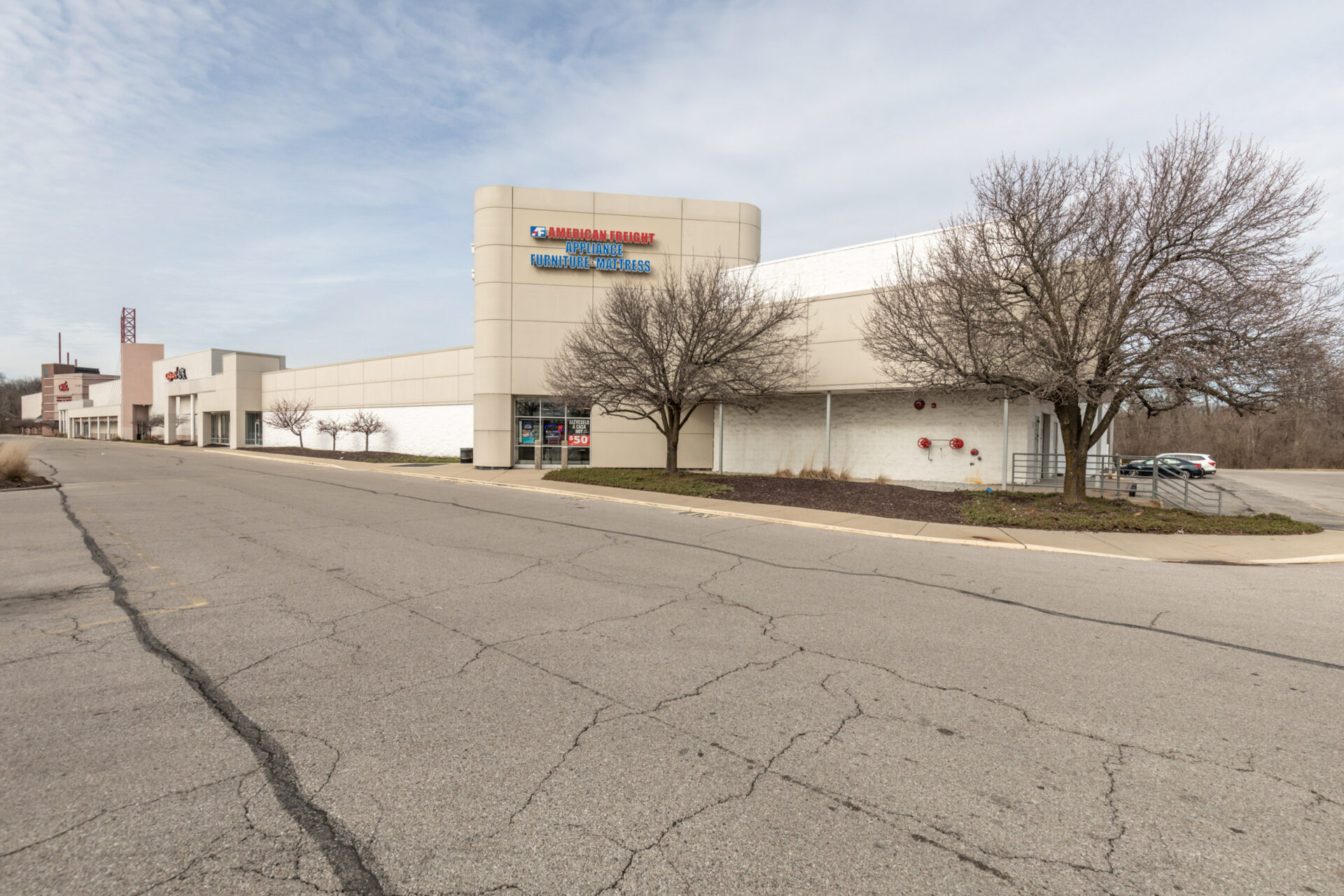 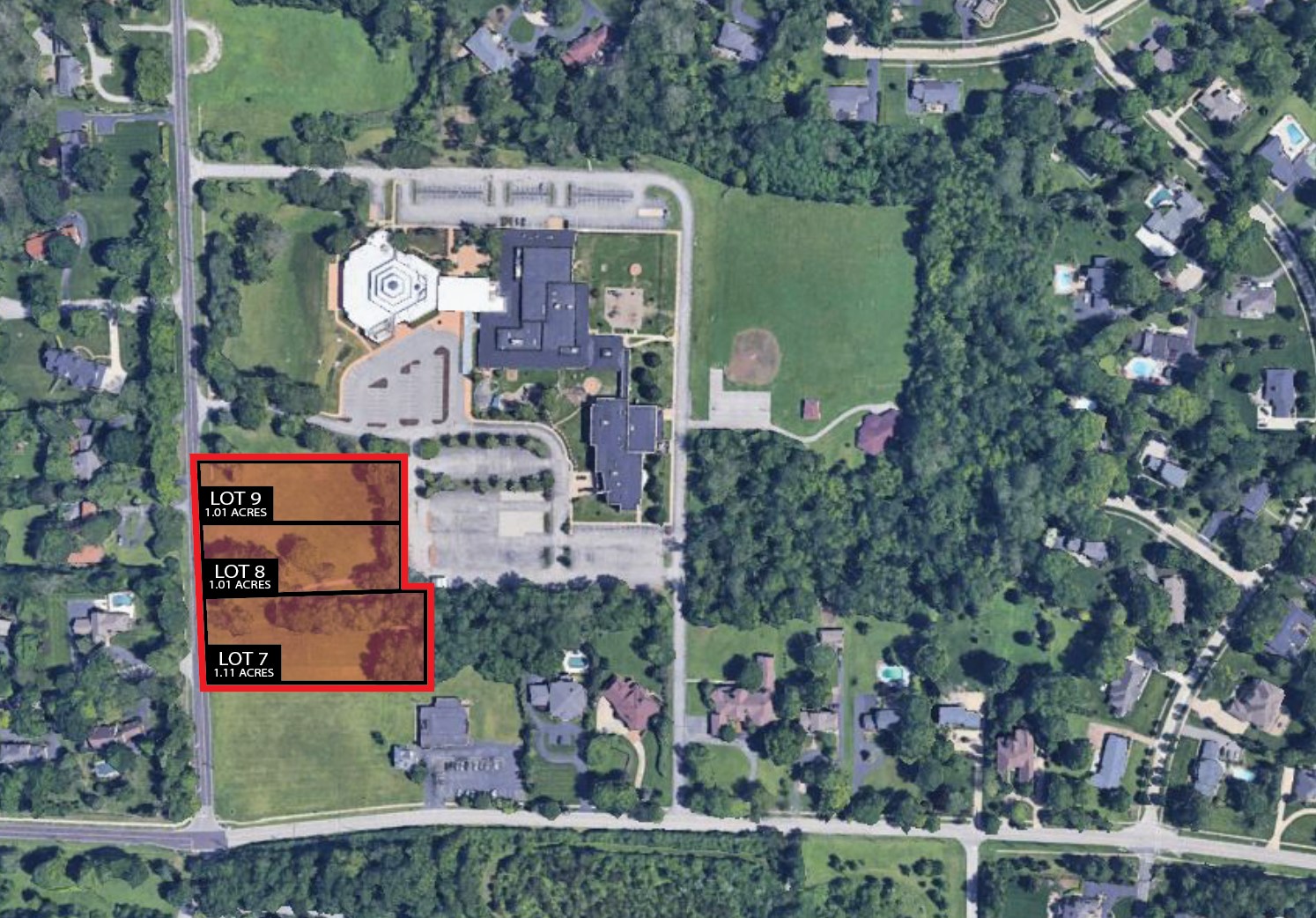 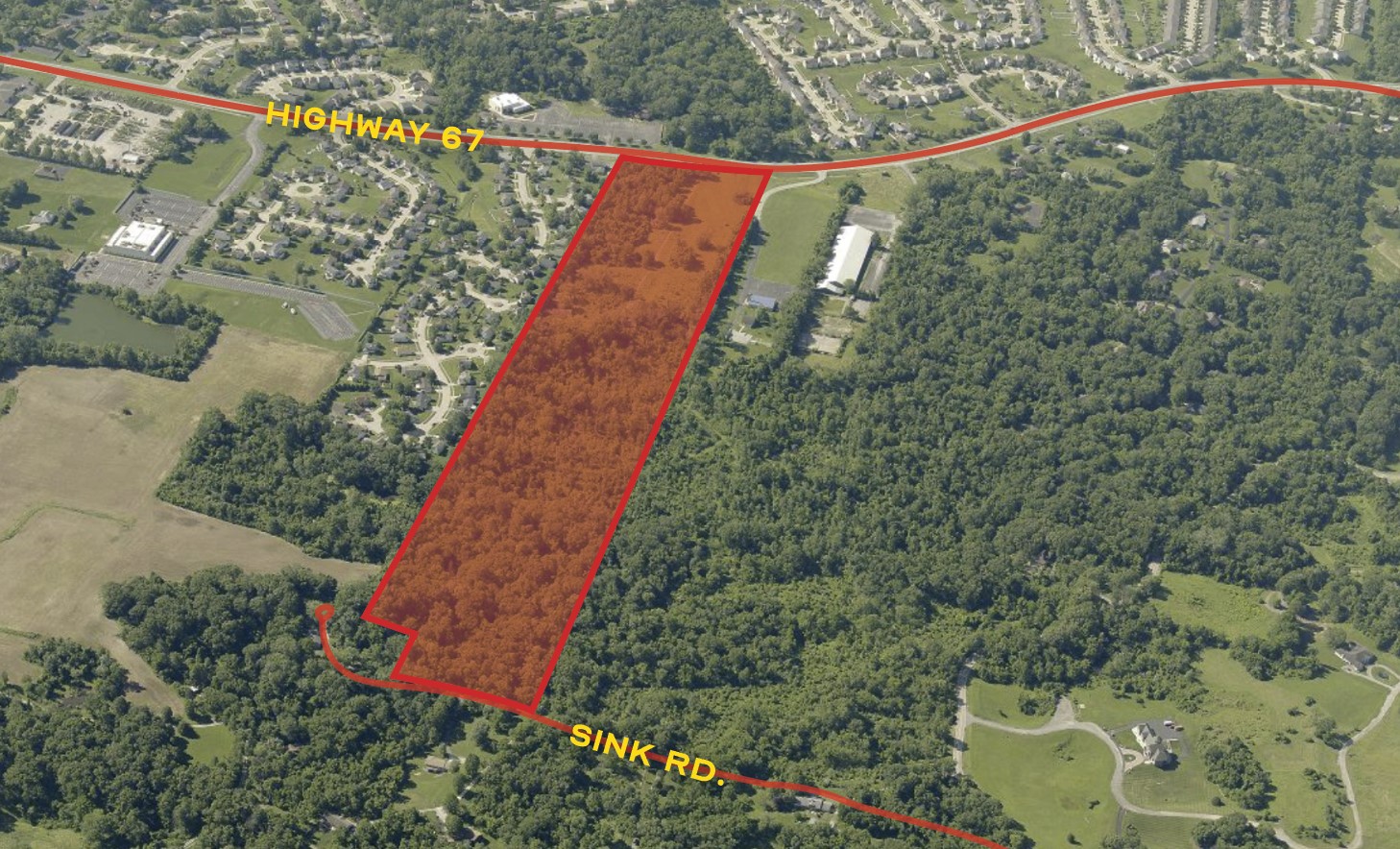 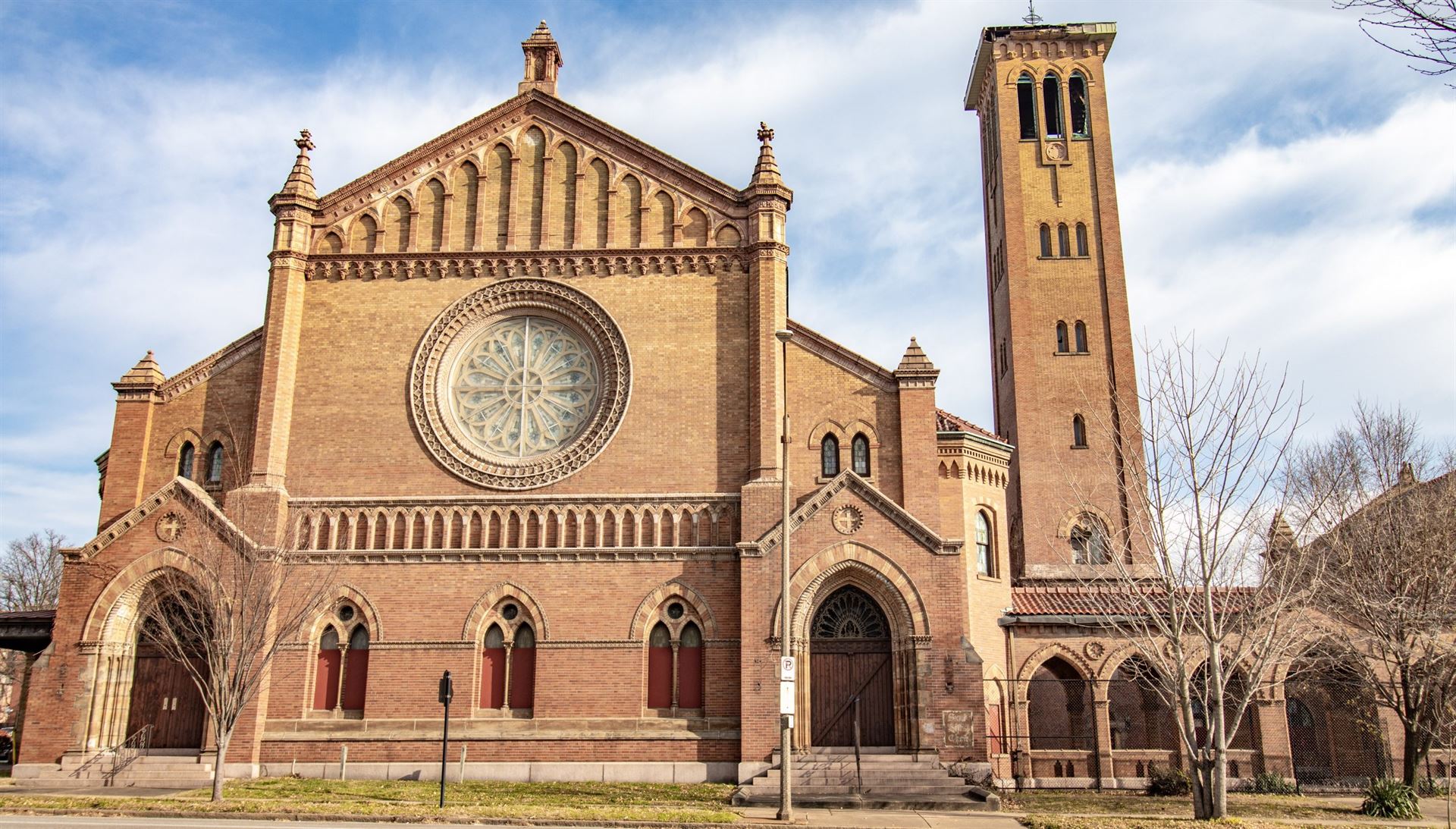 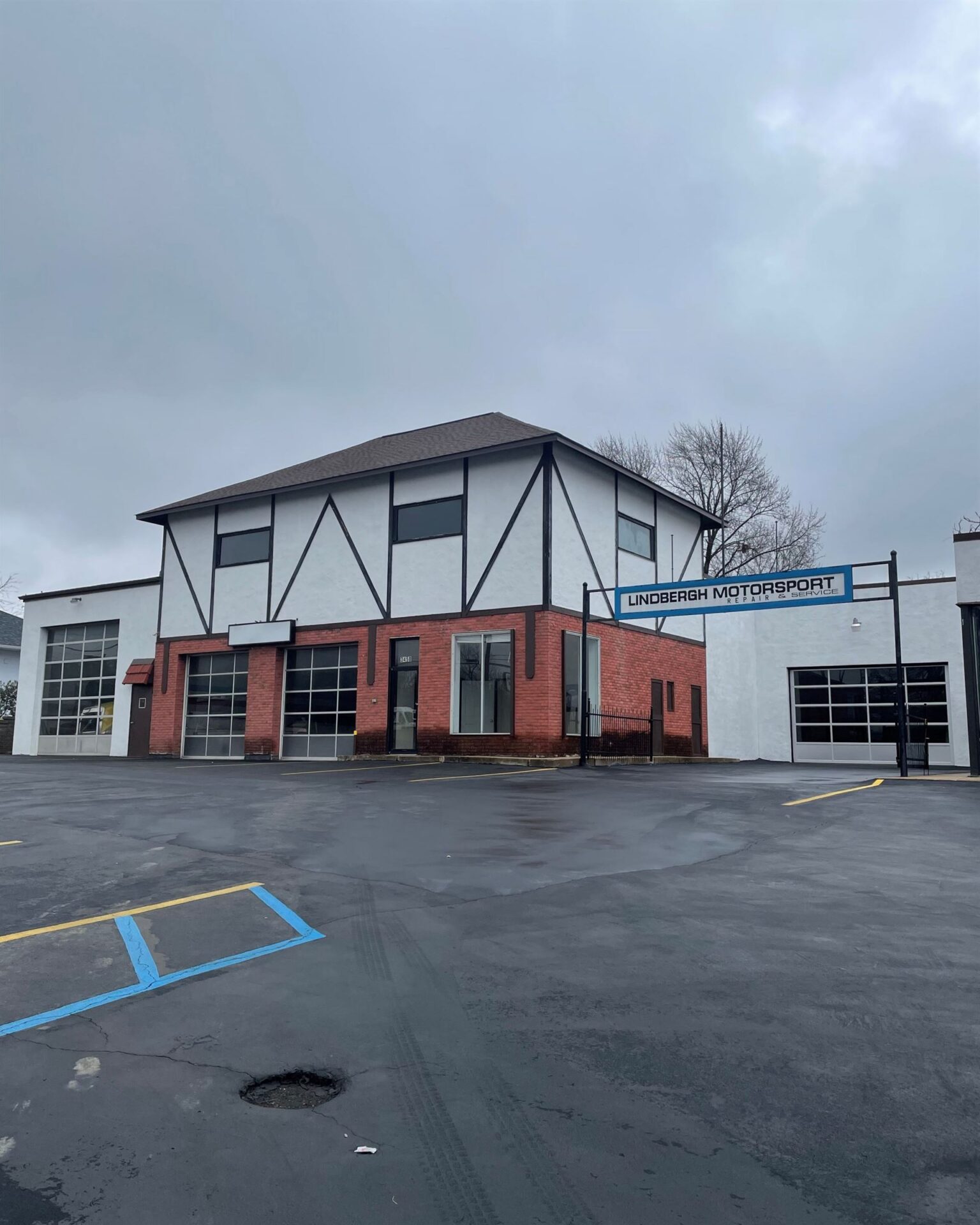 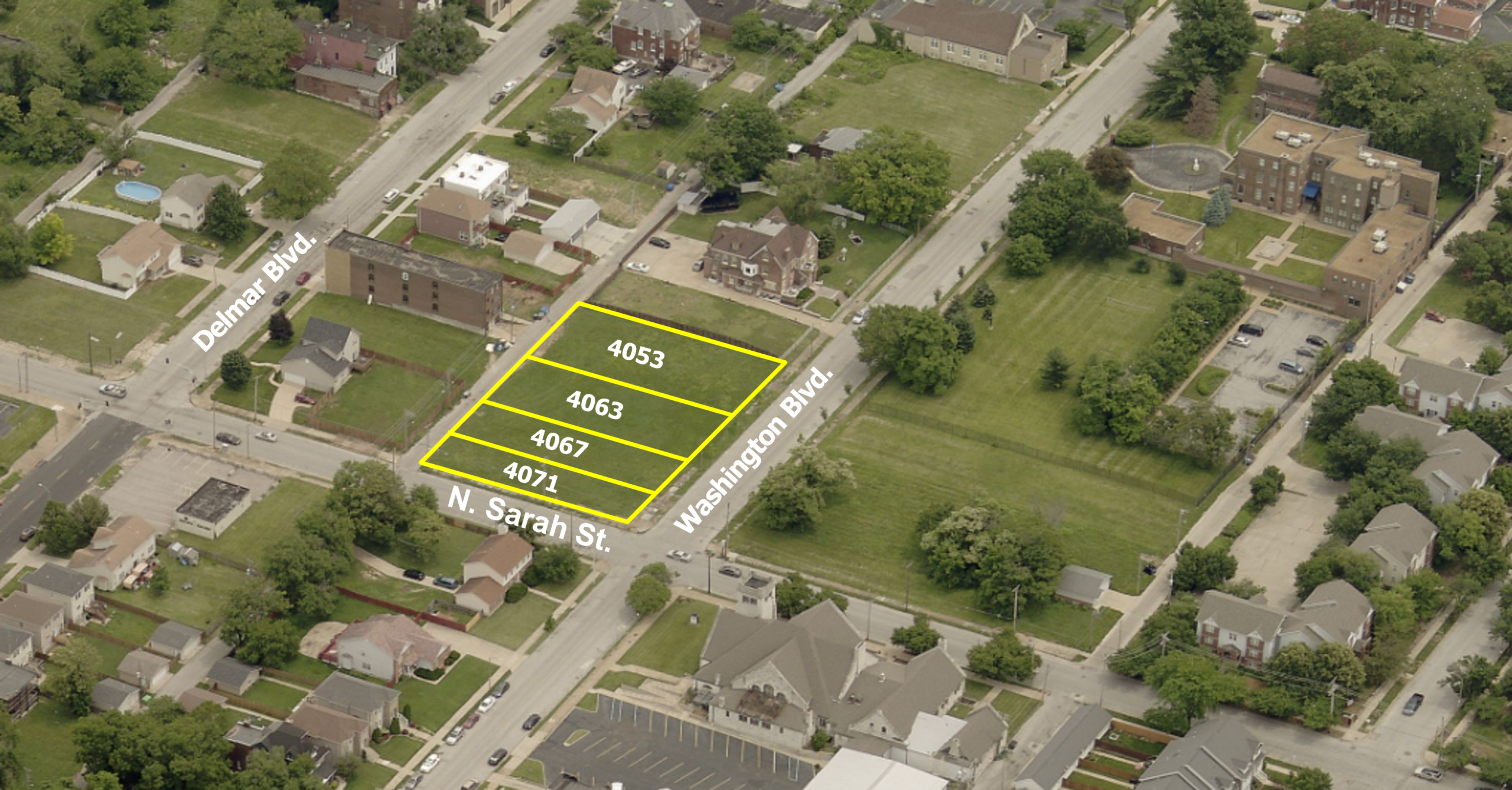 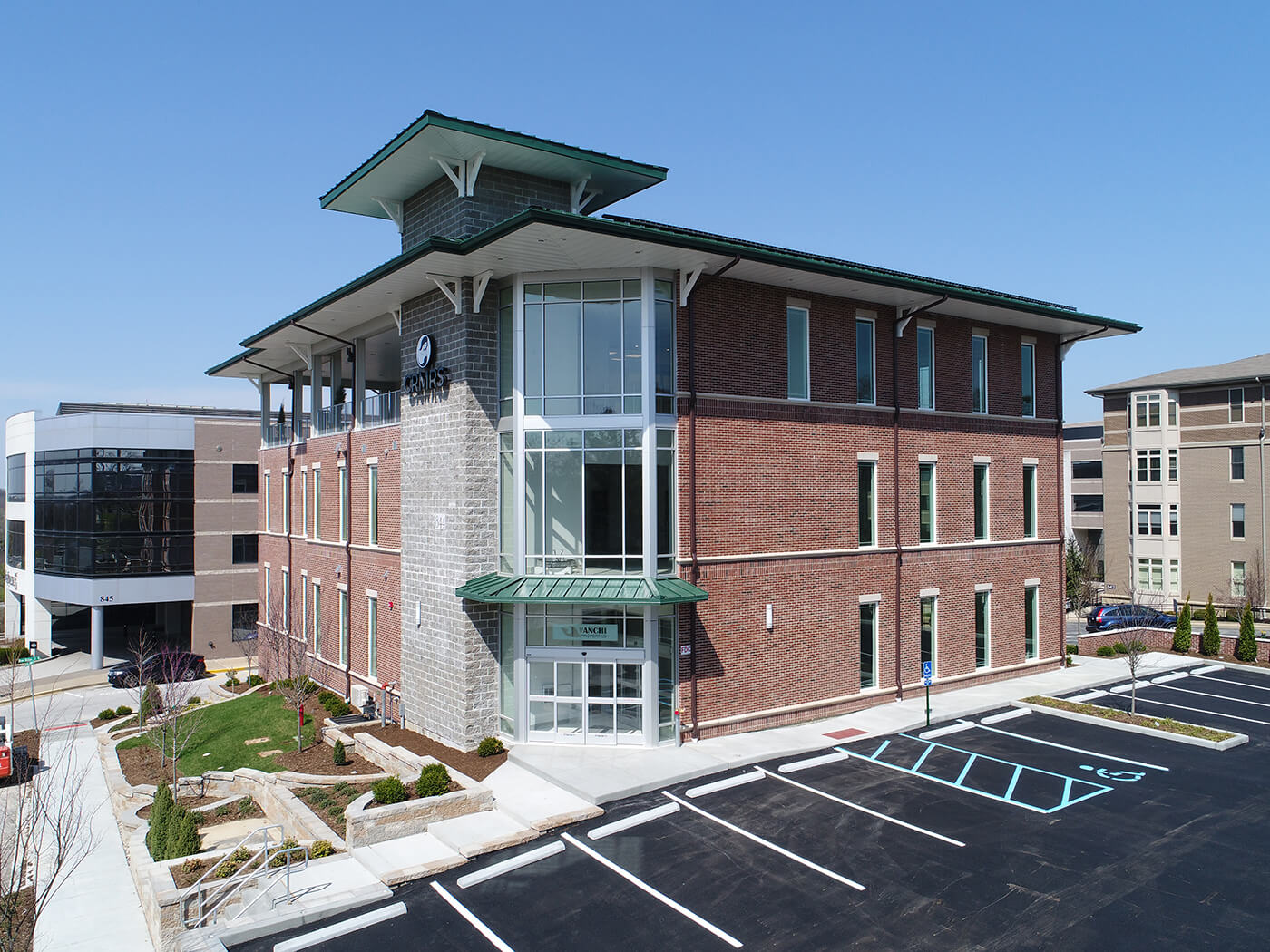 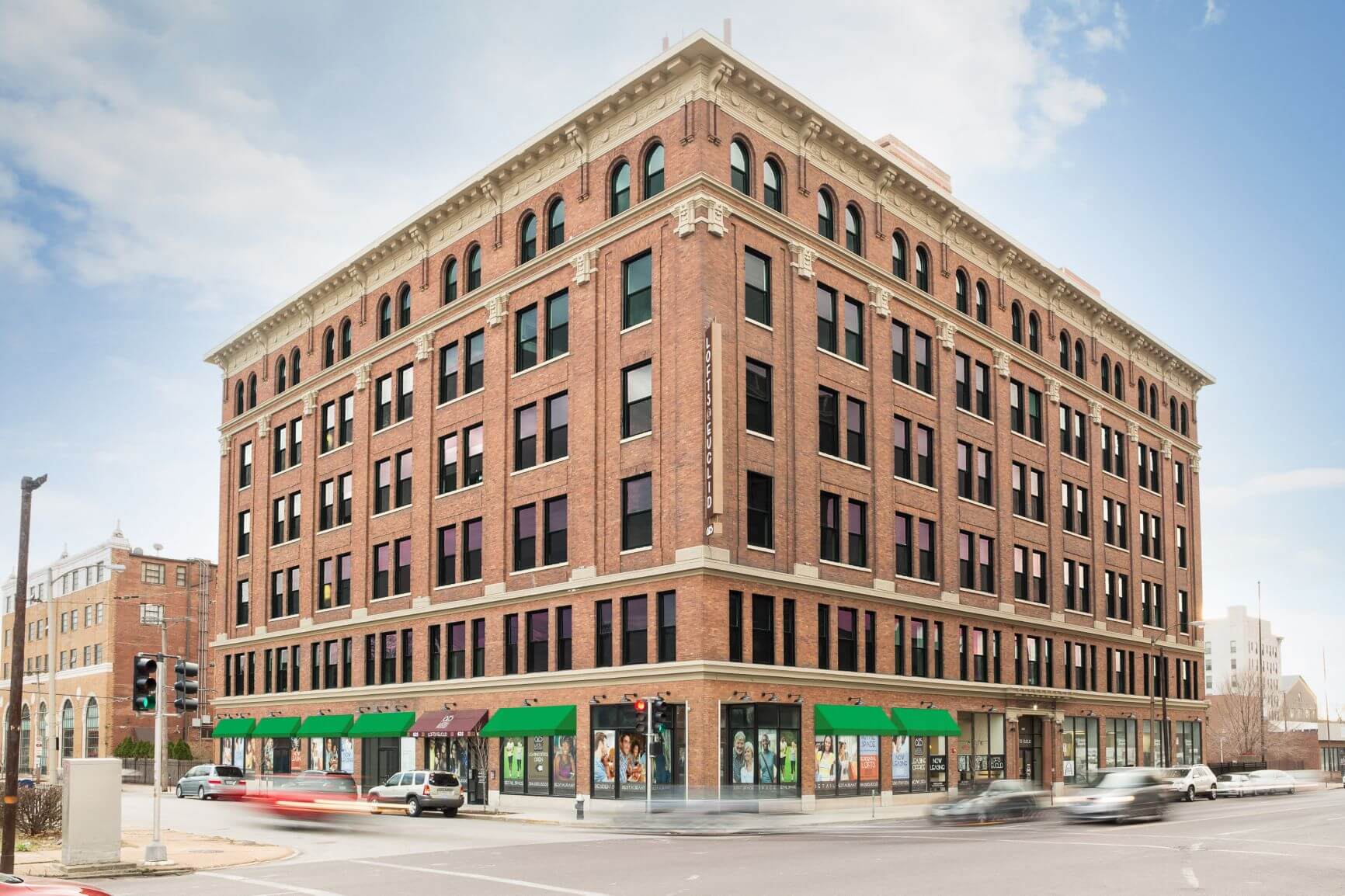 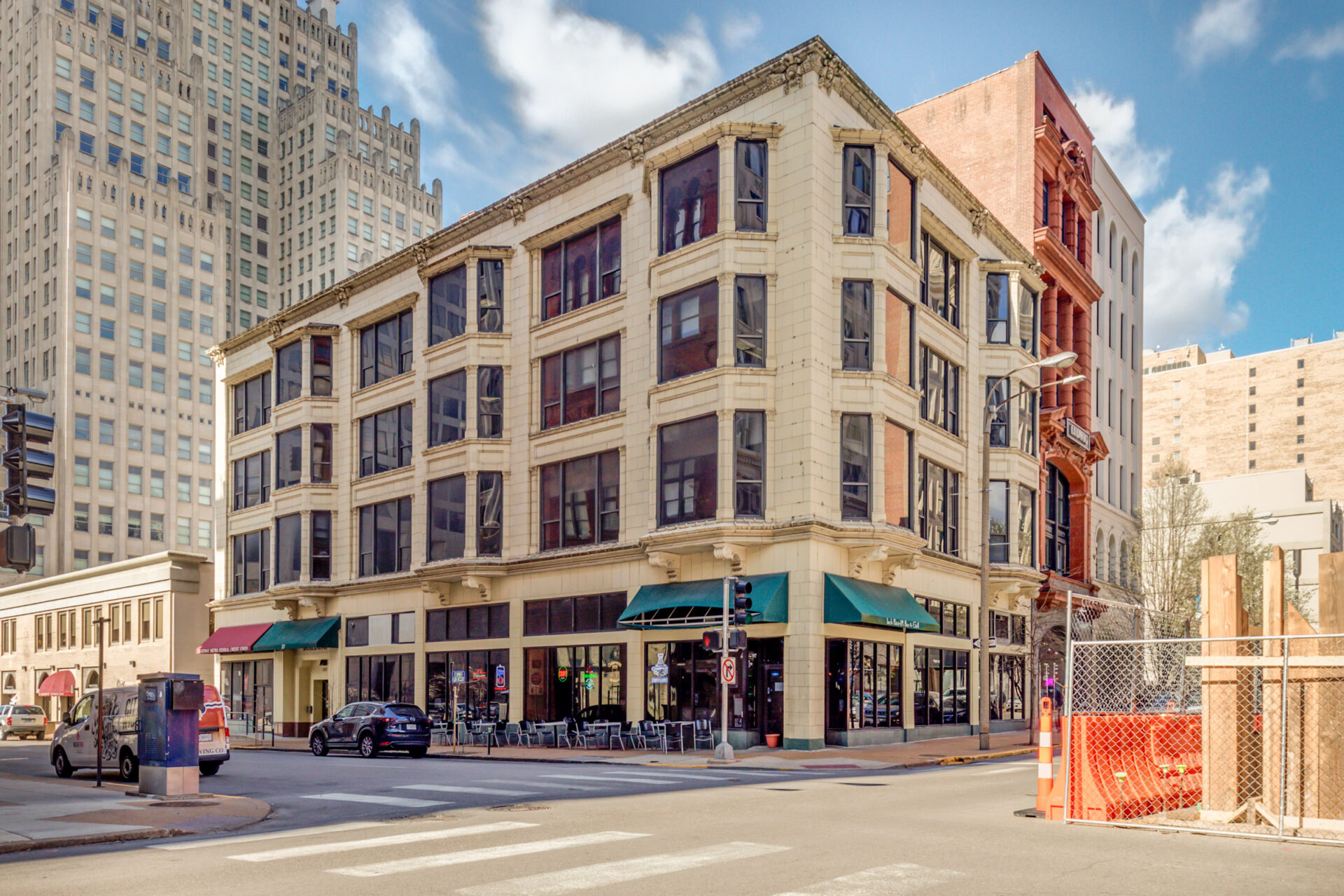 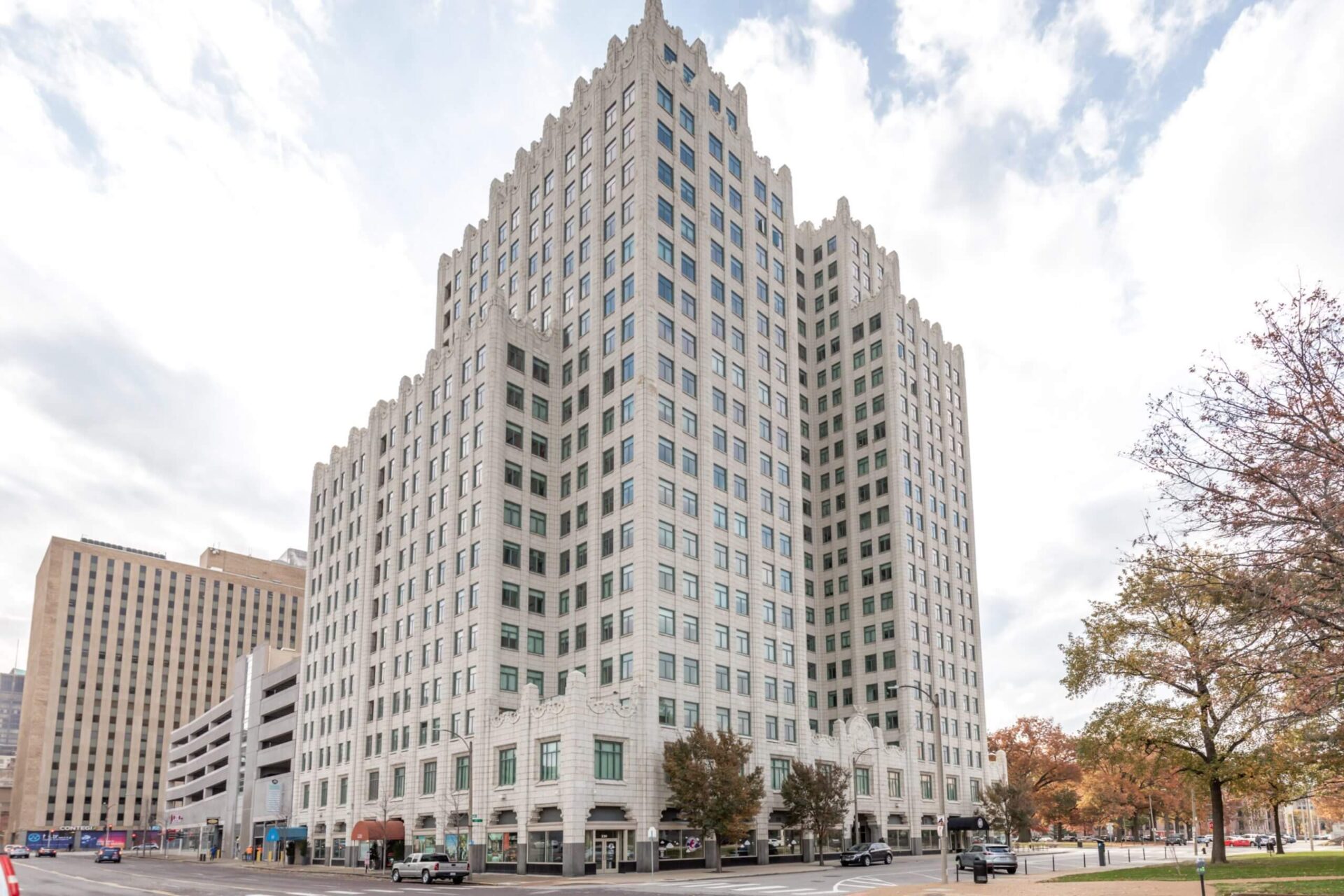 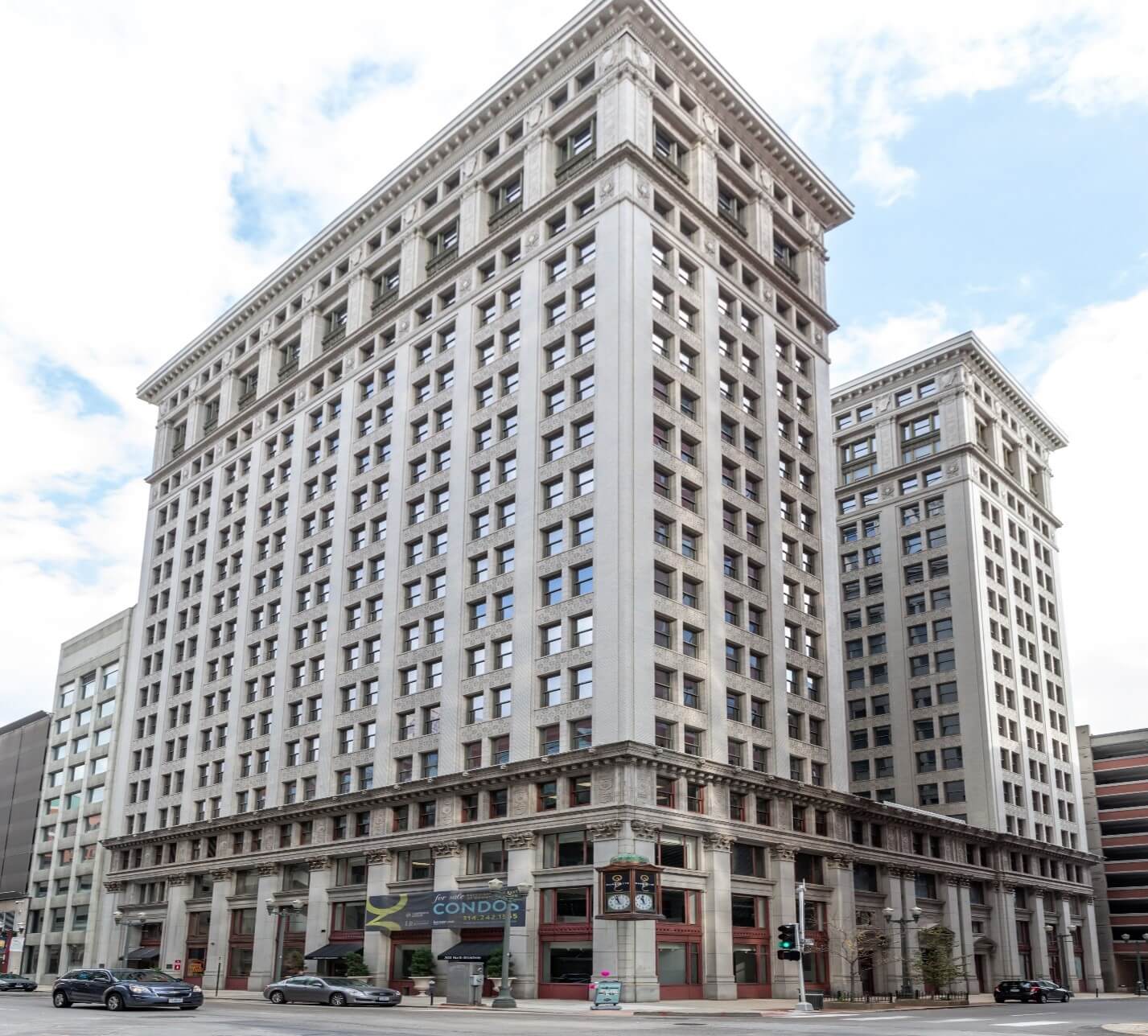 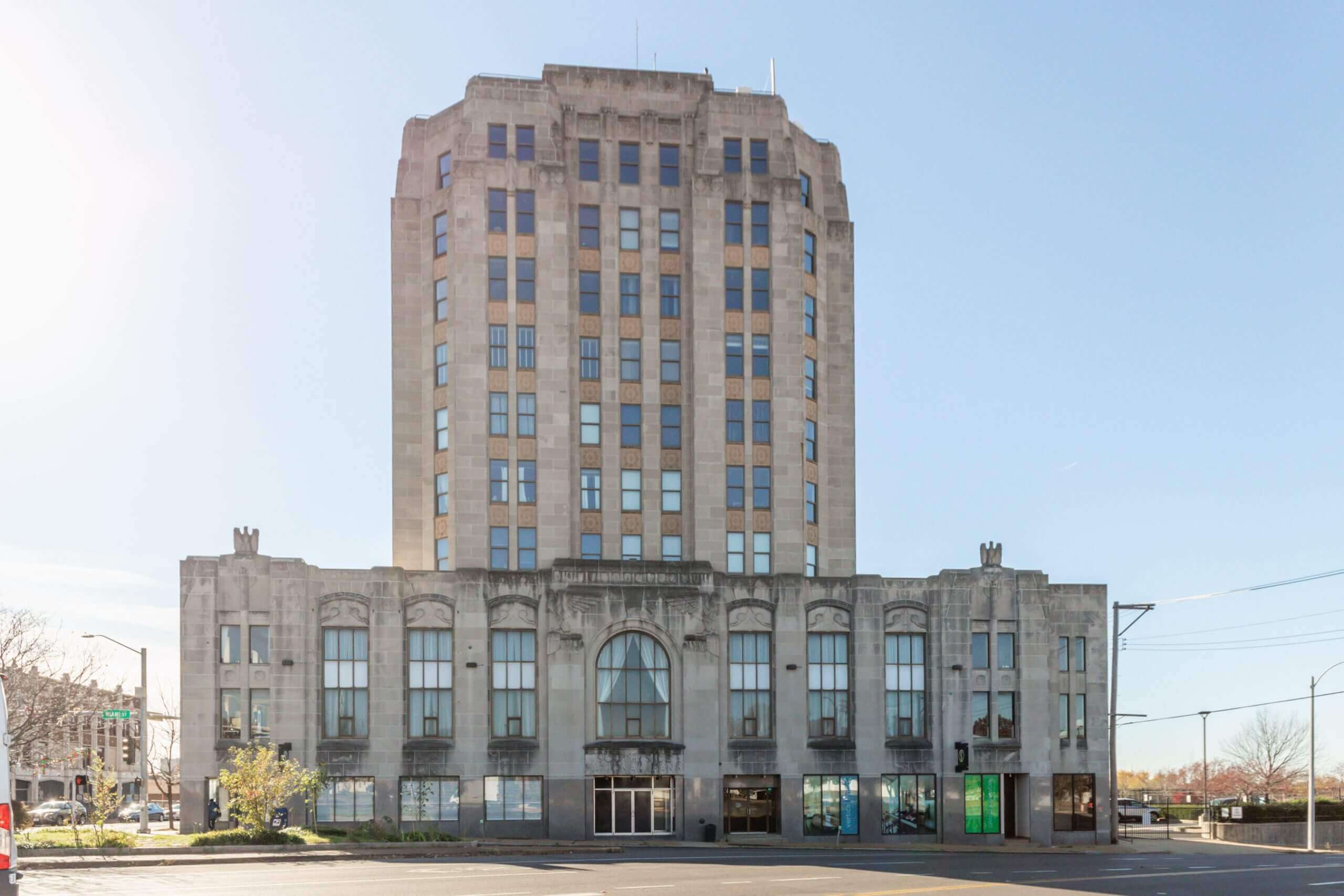 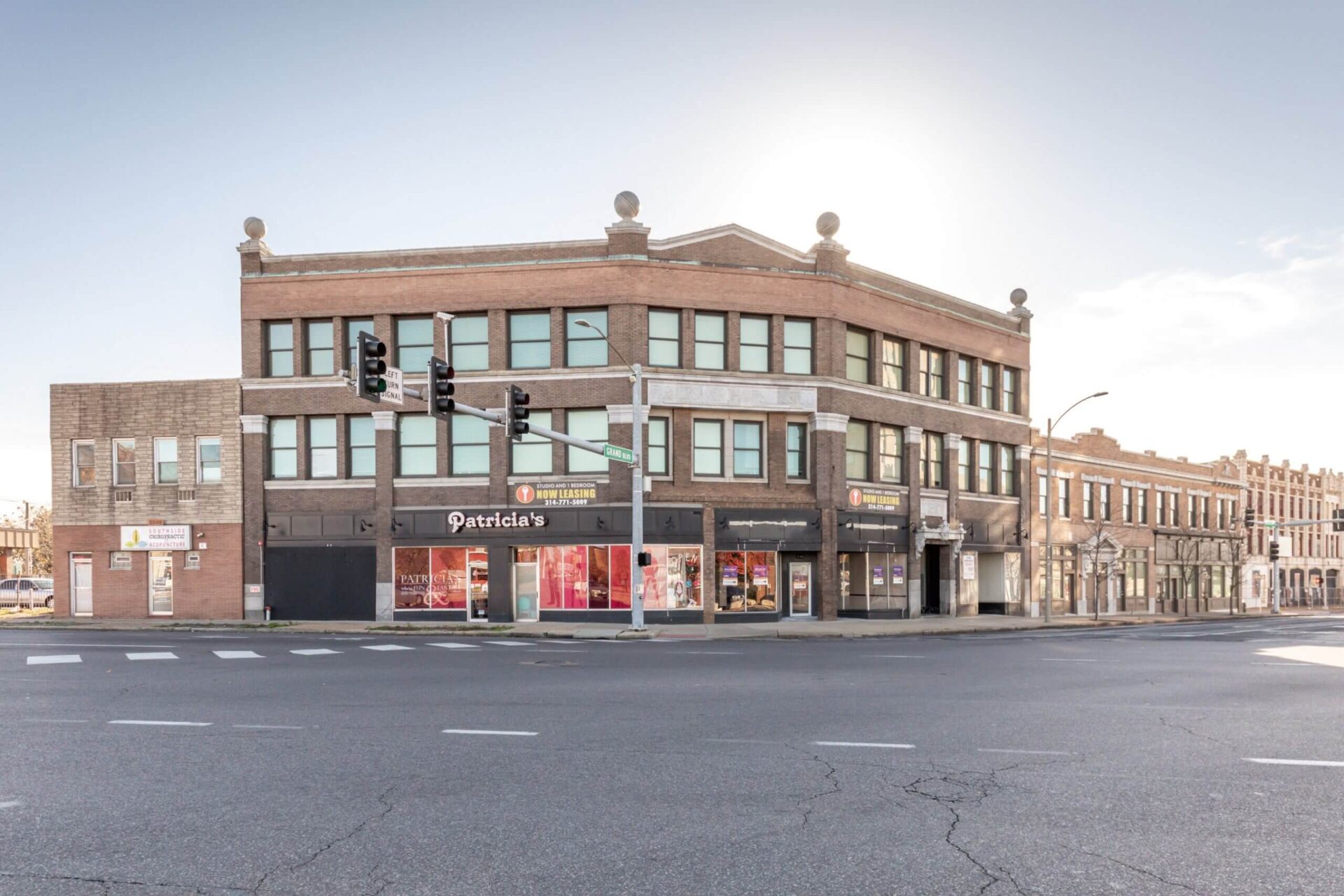 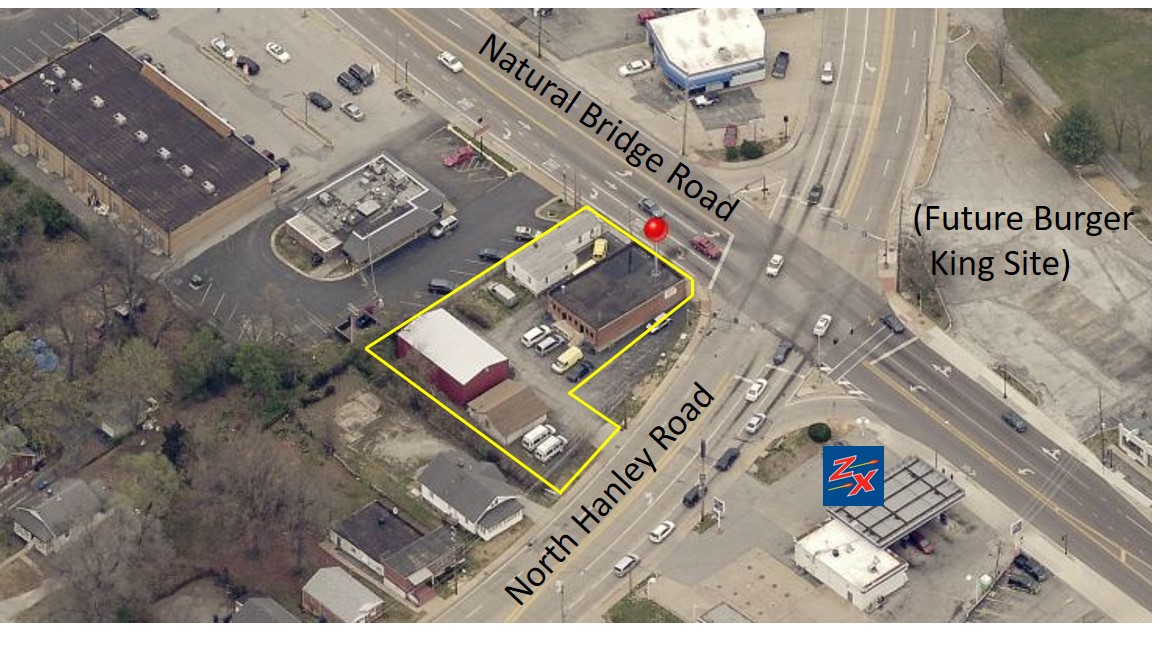 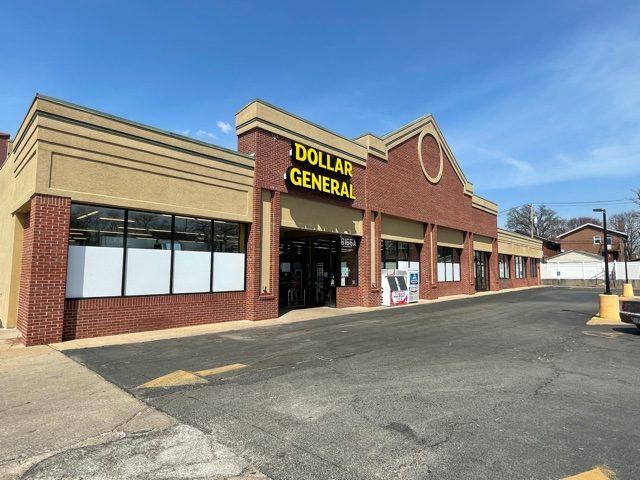 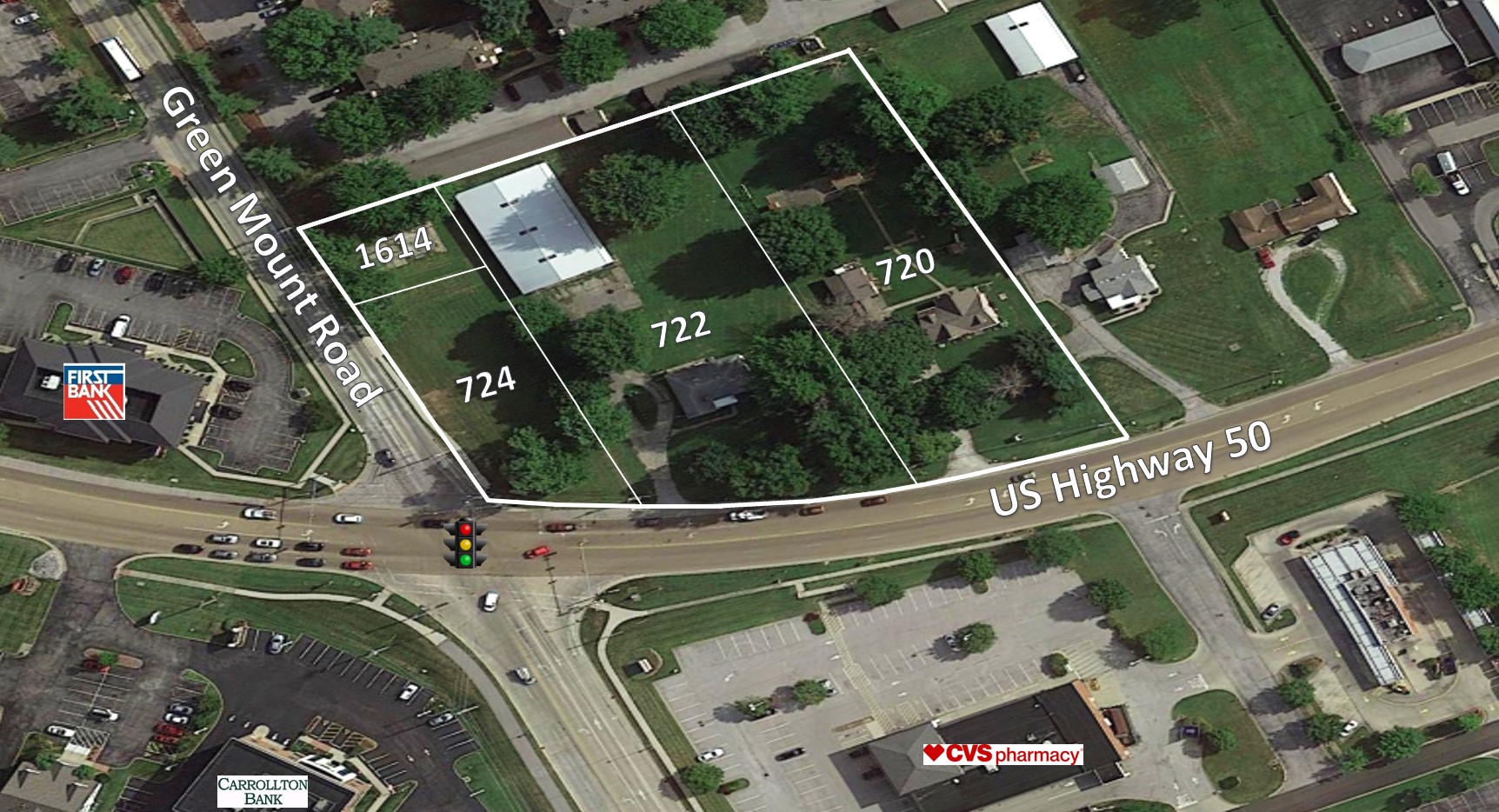